Designed by architectural firm AIA Architectures, Hall 7 is connected to Hall 6 by two bridges, one of which is 24 meters wide, allowing the two halls to be seamlessly connected thus facilitating visitor access and flow during large events. Easy to work with, this walk-in, daylit hall can also be used independently thanks to its dedicated entrance. In addition to the new hall, road works and modernization throughout Eurexpo has brought the total investment made by the company operating the park to 20 million euros.

Over the past 10 years, Eurexpo Lyon has seen uninterrupted growth in its sales, both in its even and odd years, thanks to the growth of its "leading" trade shows and it’s policy of attracting new shows - from 5 to 6 new shows on average per year.

In addition to Lyon’s attractiveness as a destination and the hospitality strategy developed by the city’s business tourism stakeholders, the sustained investment policy conducted jointly by Eurexpo stakeholders (Cofil, CCI LYON METROPOLE Saint-Etienne Roanne, GL events, Chassieu City Hall and the Sytral) has resulted in the finalization of major projects such as 3 hall extensions as large as 10,000 m2 since 2011. In 8 years, Eurexpo’s surface area has thus increased from 110,000 m2 to 140,000 m2, an increase of nearly 30%. 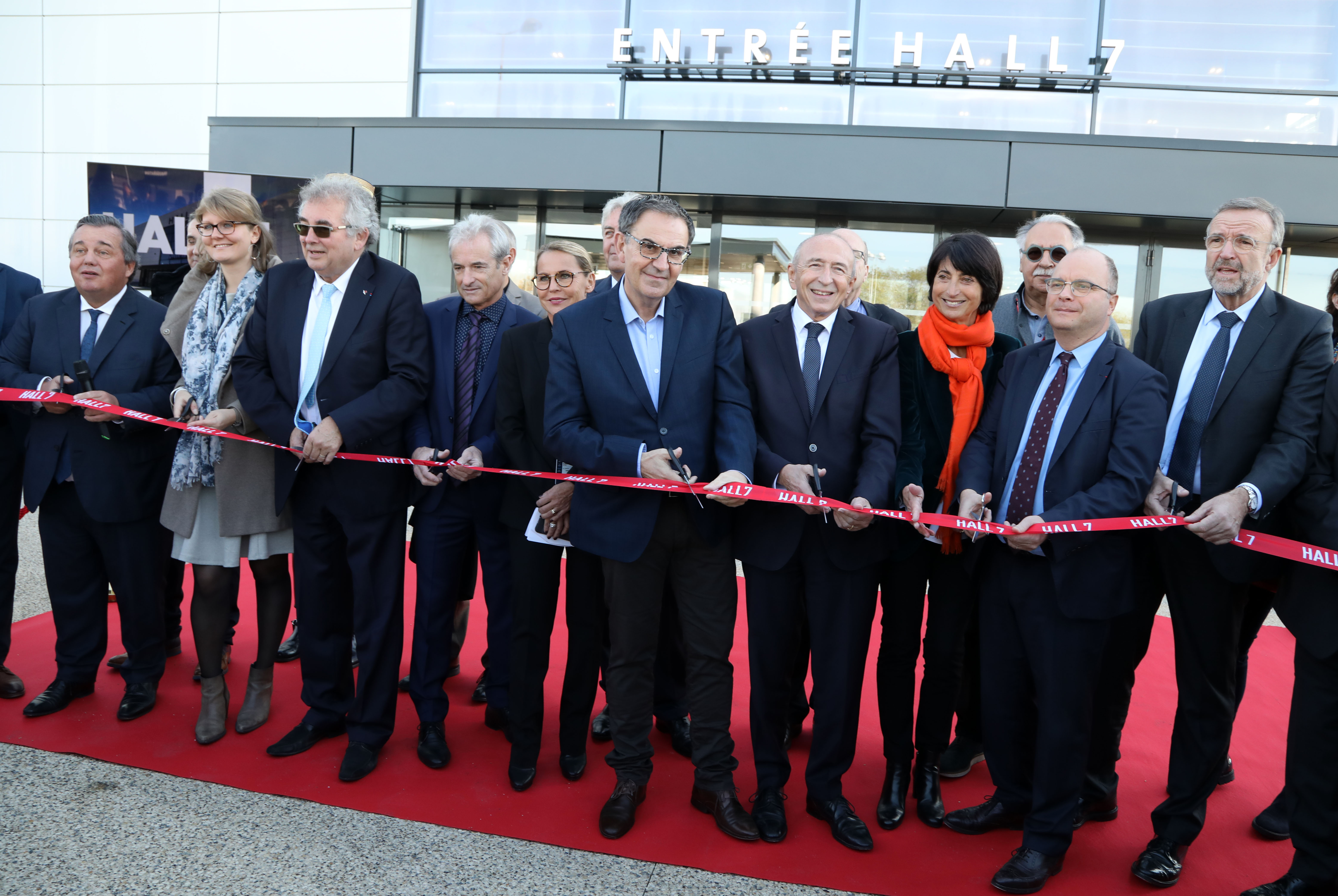