Choose Lyon, the city of lights!

Lyon is a fascinating and attractive touristic destination and is the ideal destination in which to organize your events. Read on to find out more…

Listed as a UNESCO world heritage site, awarded the title of French capital of Gastronomy and internationally recognized for its cultural events such as the Festival of lights and the Contemporary Arts biennial, Lyon has been literally shining for the past 2000 years!

Voted top European weekend destination, the city is constantly improving its infrastructure to better welcome tourists and event attendees. What’s more, Lyon was recently awarded the title of European Capital of smart tourism 2019 by the European Union along with Helsinki.

City of culture, city of history but also a highly attractive city for businesses; ideally located at the crossroads of Europe and at the heart of the leading French industrial region, Lyon is the country’s 2nd economic strength thanks to its major industries such as biotech, chemical and environment, public transport, digital and high-tech textiles

With so many distinctions, selections and competitions it’s difficult to get your head around it…. Come give us a visit and decide for yourselves!

It’s very easy to get to Lyon. Either fly direct to Lyon on one of 131 direct flights, hop on a TGV and stop off at one of 3 train stations in the city or take the motorway to the doorstep of the south of France and drop off your luggage at one of the city’s 18 000 hotel rooms before sitting down at one of the 4000 restaurants within the city. Why not treat yourself to the meal of a life time in the company of one of the city’s 20 Michelin starred chefs…

Coming to the City of Lyon is an event in itself…

Let us take care of yours. 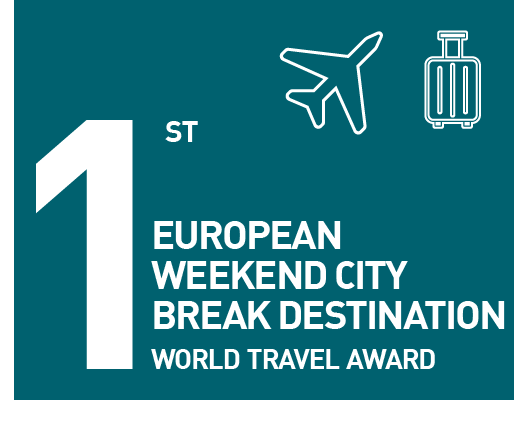 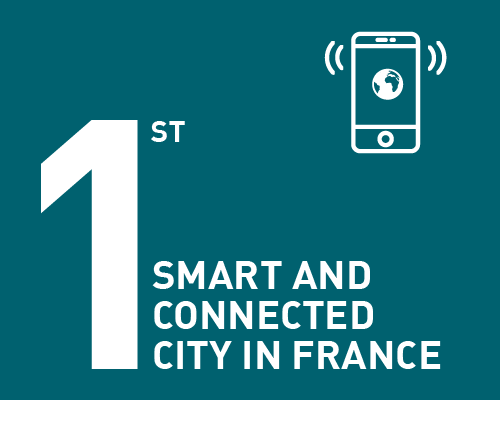 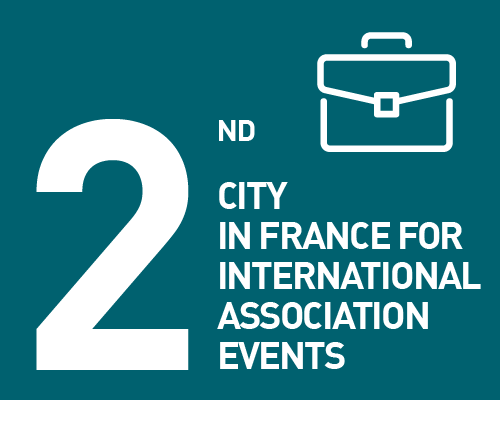 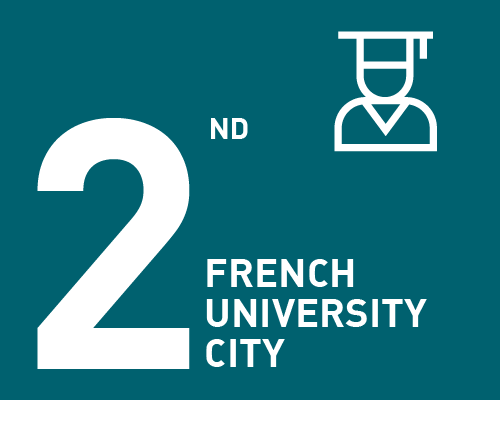 Organize your event in Lyon

EMail Get in touch